Bethesda is an unincorporated, census-designated place in southern Montgomery County, Maryland, United States, located just northwest of the U.S. capital of Washington, D.C. It takes its name from a local church, the Bethesda Meeting House, which in turn took its name from Jerusalem's Pool of Bethesda. In Aramaic, ܒܝܬ ܚܣܕܐ beth ḥesda means "House of Mercy" and in Hebrew, בית חסד‬ "beit ḥesed" means "House of Kindness". The National Institutes of Health main campus and the Walter Reed National Military Medical Center are in Bethesda, as are a number of corporate and government headquarters.In 2014, it placed first on both Forbes' list of America's most educated small towns and Time's list of top earning towns.As an unincorporated community, Bethesda has no official boundaries. The United States Census Bureau defines a census-designated place named Bethesda whose center is located at 38°59′N 77°7′W﻿ / ﻿38.983°N 77.117°W﻿ / 38.983; -77.117.

Each index is a number where a value of 100 represents the national average.

Likewise a value of 50 crime index represents a crime rate that is half the national average.

Our Crime Index values are based primarily on current and historical FBI Uniform Crime Statistics.

Please let me know how I can help you 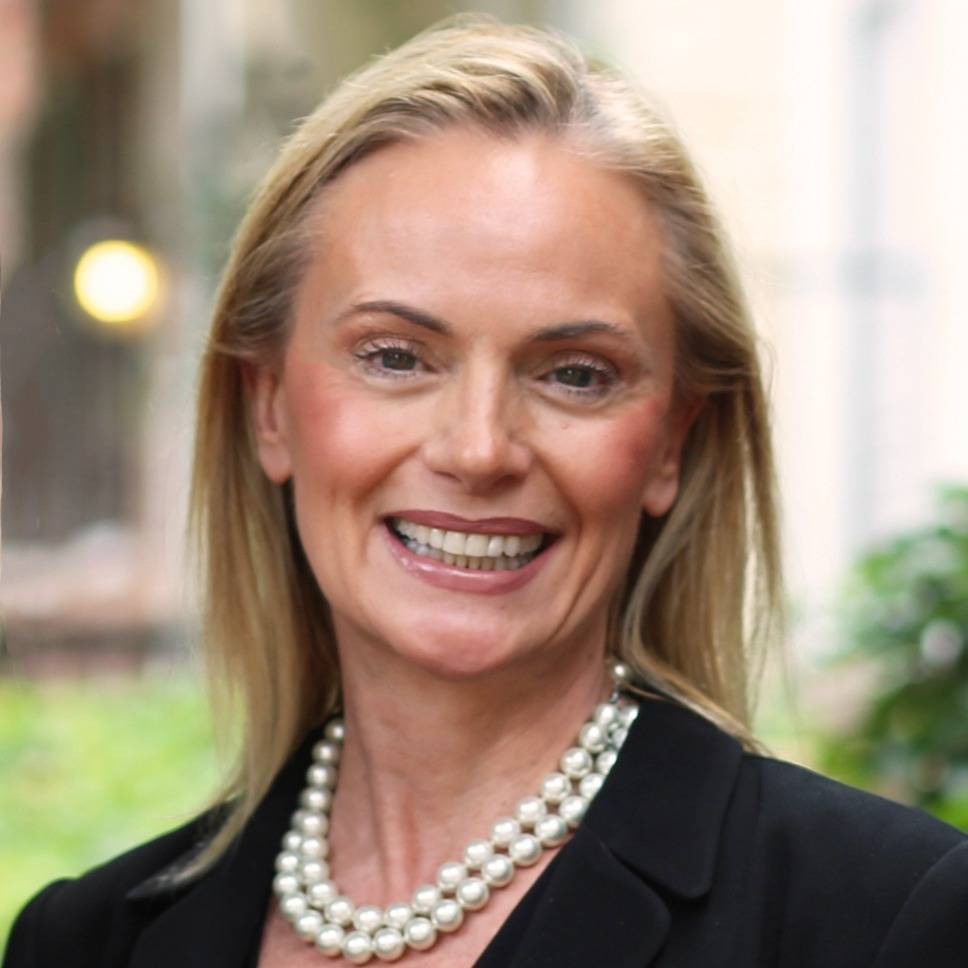